How To Protect Your Social Media Accounts From Ad Fraud? 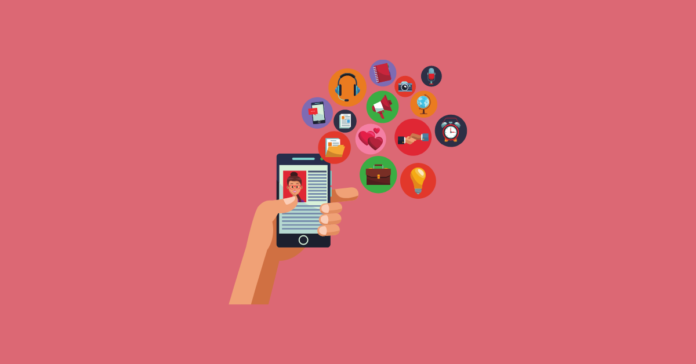 How common is it for social media platforms to commit ad fraud? It’s unclear how widespread this problem is among social networking sites since their ad fraud rates may vary widely. The rate of ad fraud on specific social media sites is also estimated differently by various sources. Specific categories of organisations may experience varying levels of social media fraud and phony follower activity.

How Come There Is So Much Ad Fraud On Social Media?

You might be forgiven for thinking there is no incentive to commit ad fraud on social media. After all, fraudsters commit ad fraud because they know they can make money by taking credit for people clicking on your advertising.

When advertising on social networking sites like Twitter, Facebook, or LinkedIn, your money goes to the site’s owner. Each interaction on a social media site, such as an impression, click, or other action, generates revenue for the site itself.

Since the third-party fraudster who clicks on your social advertisements using a bot or a fraud farm isn’t going to make any money, they likely won’t bother. But the fraud rates on social media sites like Twitter may be shockingly high. Remember that fraudsters might be interested in your social media marketing for reasons other than financial gain.

Some fraudsters, by way of illustration, maybe “hitmen for hire” for dishonest rivals. In such a scenario, your adverts can be singled out for fake clicks to deplete your ad budget swiftly. If the advertising platform uses a “highest bidder displays first” strategy for advertisements, your competitors’ advertisements will appear without competition after your budget is spent.

A fraudster may engage in some Twitter, LinkedIn, or Facebook fraud,  if they believe doing so would give them a feeling of superiority or prestige among their confederates. Attacks on your advertising campaigns that are made merely for fun are uncertain since the perpetrators have no genuine stake in the result other than to vent or have a good time at the expense of your business.

Some activists could even try to disrupt the advertising campaigns of businesses or groups they find objectionable. A group that believes a cosmetics company’s goods are cruel to animals may engage hacktivists to develop bots that will squander the company’s social media advertising money (whether they test products on animals or not).

Innovators in social media ad fraud on platforms know this fact. As a result, they are more inclined to put money into anti-social-media-advertising-fraud initiatives. It’s too bad not all methods of preventing ad fraud work equally well. Some anti-fraud measures for the advertising industry can’t keep up with the rate at which fraud is occurring. Protecting your social advertisements requires an impartial, highly accurate, and trustworthy ad fraud solution. You can’t rely on it if you have no idea how effective a social media platform’s in-built solution is for ad fraud.