Can Secondhand Smoke Cause You To Fail A Drug Test? 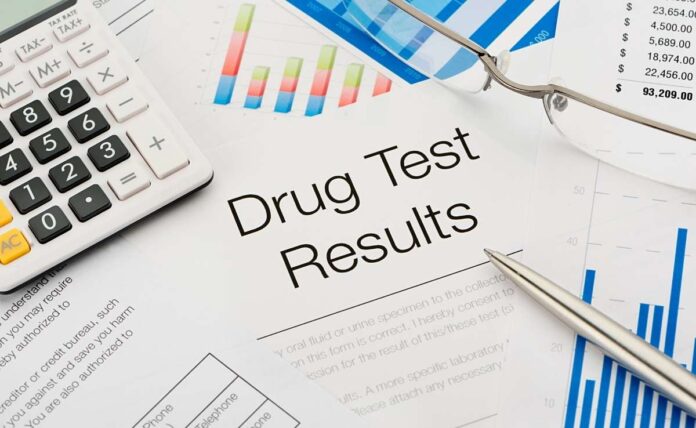 If you’ve ever been around it, you might have questioned if secondhand smoke can make you high. No, you most likely don’t get high off of other people’s weed.

If you smoke other secondhand weed then it is possible that you might feel dizzy or buzzy.

In An unusual or rare incident, it could be possible that if someone blows large amounts of smoke on somebody’s face then that could be detected in the test and that person would be able to experience the high after it as well as in urine drug test it could also be detected, this incident, though, is unusual.

Can Secondhand Smoke Cause You To Fail A Drug Test?

Secondhand smoking probably won’t cause you to fail a drug test. Researchers have looked into how cannabis smoke inhaled by nonsmokers affects them. Smokers and non-smokers participated in the trial together for three hours in a well-ventilated space.

The researchers looked at the blood and urine of the nonsmokers. Although there was some THC in the samples, not enough for a positive drug test.

Do You  Have Any Ideas About THC?

Tetrahydrocannabinol (THC), according to research, is breathed back into the air when a cannabis user exhales. Even if you spend an hour in a room with people smoking four joints (cannabis cigarettes), the THC content is so low that you might not experience any adverse effects.

One study indicated that participants who shared an enclosed environment with those who were smoking high-THC joints reported a slight contact high and a mild motor ability impairment.

Effects Of Ventilation On Smoking

Another study changed the amounts of cannabis potency and the room’s airflow while measuring the exposure to secondhand smoke. Directly following exposure to high-THC secondhand smoke (11.3%) in an unventilated space, some nonsmokers tested positive for the substance.

You might feel euphoric if someone inhales secondhand cannabis smoke into your face when you’re in an enclosed, poorly ventilated space. Even if the environment is well-ventilated, secondhand smoke might still cause you to test positive for drugs.

The effects might only be noticeable in the hours right after exposure, and these are improbable cases.

How Long Does Thc Last In The Body When Consumed Directly?

For up to three months, cannabis can still be found in hair follicle tests. Cannabis has the ability to go through your blood vessels to your hair follicles. This can leave remains in your hair.

THC will be taken into your system if you are exposed to secondhand cannabis smoke. The concentration is modest, though. Blood samples collected a few hours after exposure to secondhand smoke can be used in drug tests to detect THC, but samples were taken six hours later cannot.

Can indirect smoke influence you to fail a drug test? You might fail a drug test due to secondhand cannabis smoke in extremely unusual circumstances and straight away after exposure, but the risk is low.

Can passive smoking make you high? Most likely not. You’d need to sit in a stuffy room with at least 16 joints inhaling secondhand smoke for you to experience a secondhand high.